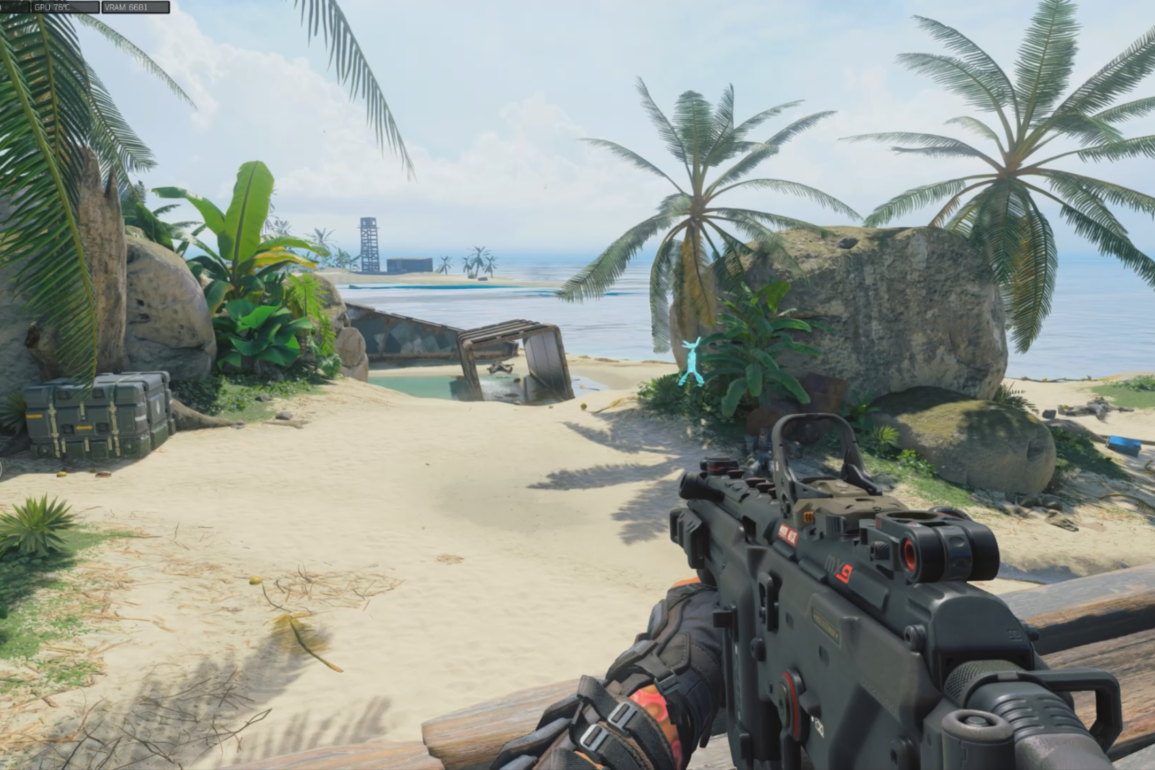 We’ve also made the following additional update specific to PC 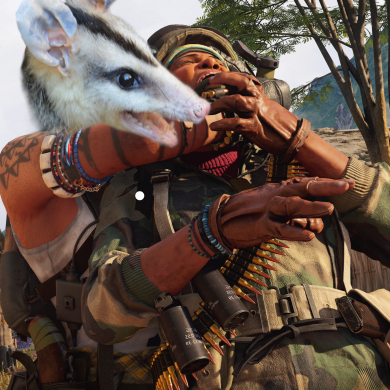