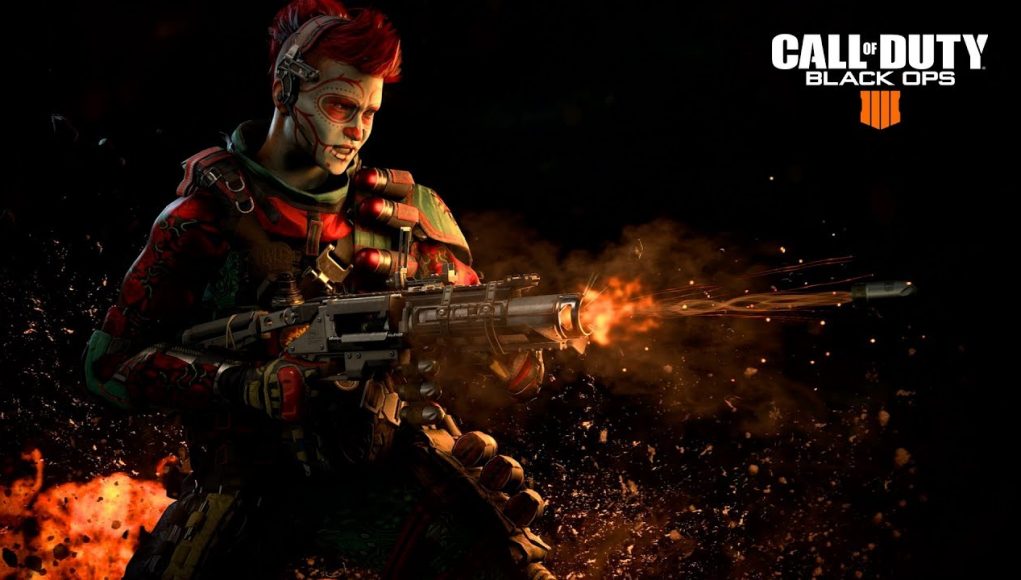 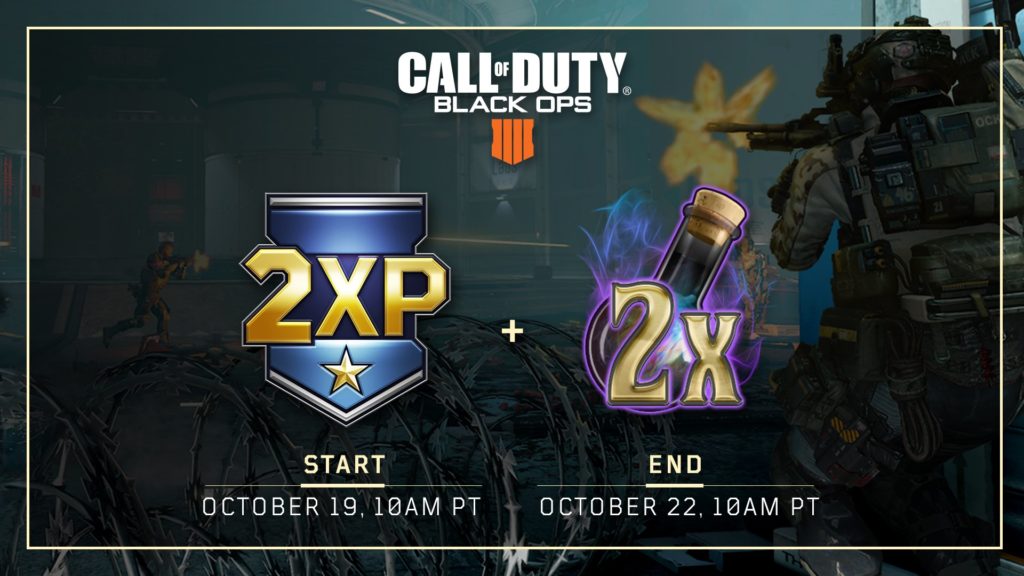 Beyond the patch notes, Treyarch also shared some of the issues they are still tracking: