Room of Judgment logic changed to factor in skill and remove the random nature, a Player will always be rewarded.
[/go_spoiler]
[go_spoiler title=“CAMPAIGN“ style=“simple“]
Challenges 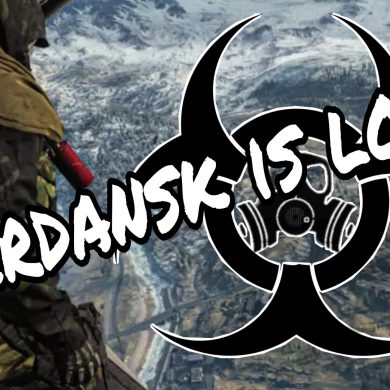