Patchnotes Black Ops 3 PS4 Vs 1.06 und Xbox One in Englisch 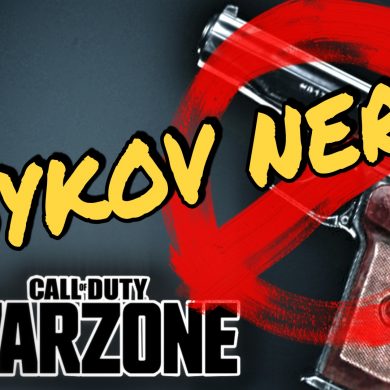