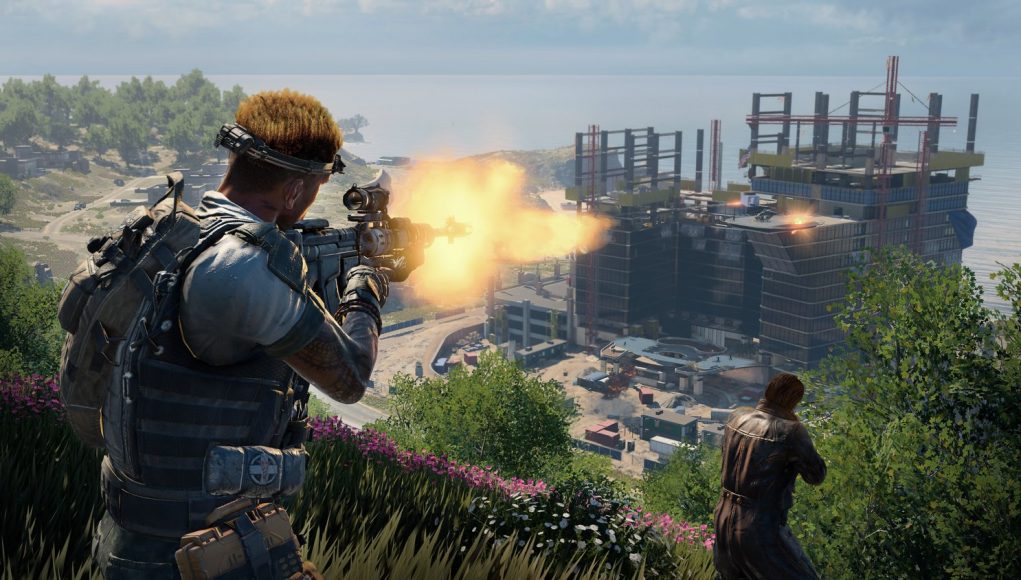 ​
In addition to the items above, we’ve also made the following updates today: