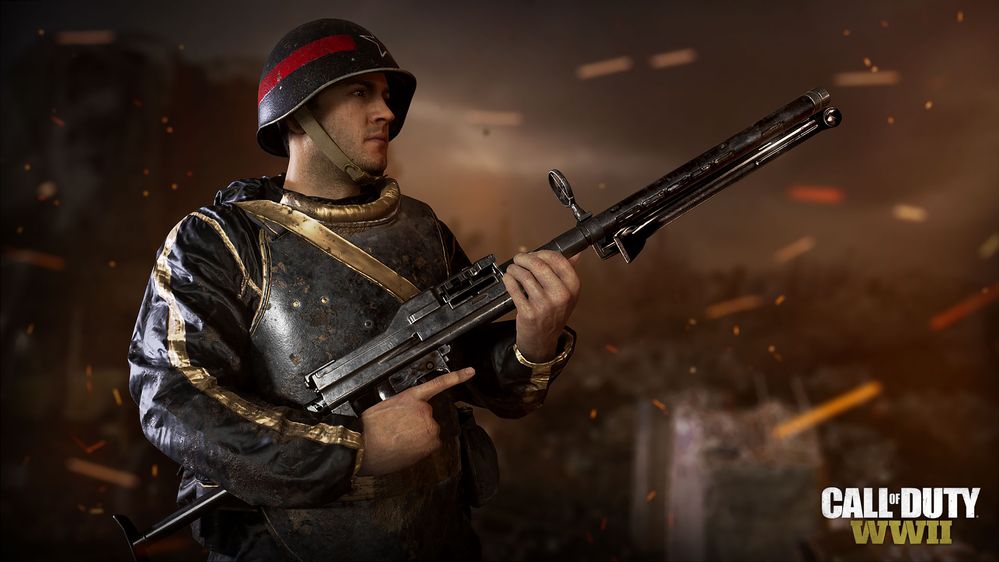 The data we gathered since the ITRA Burst’s release has shown that this weapon is out-performing the design intent. The weapon is meant to perform based off the players ability to be accurate with every shot, and be penalized with misses. With the weapon’s current tuning, the data suggests that the weapon’s penalty for missing isn’t great enough, given its power and damage potential. We have worked on testing the above changes for the last week to try and find a good spot that still allows this weapon to thrive and be powerful, while not giving players the room for error that they have been given prior to these changes.
Gewehr 43

Contrary to the ITRA Burst, the Gewehr 43’s data has led us to conclude that this weapon is too difficult to use in comparison to its damage potential. This change should allow players a strong ability to sling shots rapidly and make better use of the deadly accuracy this weapon provides with a slightly higher damage potential with the increased fire rate.
BAR

The BAR has seen a resurgence in the META since the Division changes; more specifically, the Infantry Division change that reduces the ADS idle sway. This is a tuning parameter for the BAR, as it effects the weapon’s consistency. The BAR’s damage output is more consistently achievable in shorter ranges. This is due to the weapon’s accuracy being increased when playing with the BAR-Infantry Division combination. Given that, we have determined that slowing down the ADS transition times slightly is the best way to tone down the weapon’s strength so that it falls more in line with the other rifles.
Semi-Automatic Pistols (P-08, M1911, 9MM SAP)

While the Machine Pistol remains the most used pistol, we are buffing the semi-automatic pistols so that they yield more consistent results when shooting accurately. 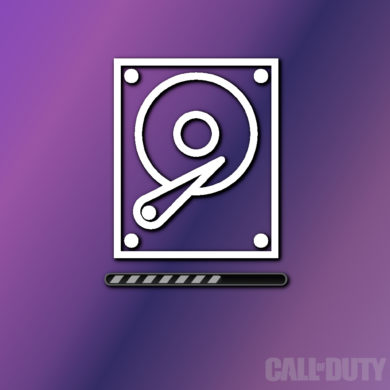